Our discount online blood and laboratory tests with confidential results put your health and wellness in your hands.

Reformation of the US healthcare system begins now. Forget simply curing disease. Let’s prevent it. DLS provides direct access laboratory testing for those who want to take charge of their own health and personally monitor their own wellness.

We assist in the prevention or early detection of disease by providing discounted, high quality online blood and laboratory testing services directly and confidentially to consumers. 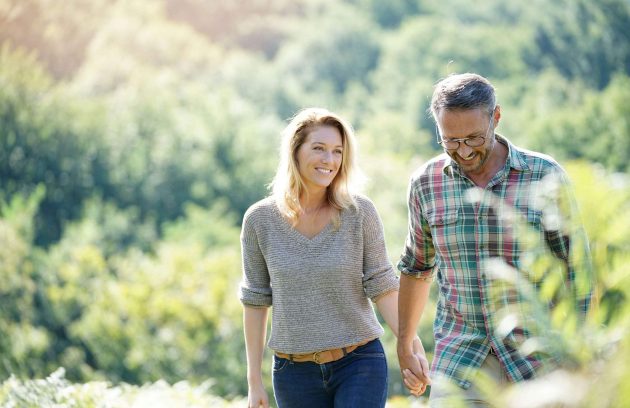 Together, we can help America get healthy with our direct access laboratory blood testing and confidential results.

Healthy from the get-go.

It was the early 1980s when John Bell looked back at his personal family history, realizing he had lost his father and several other relatives before they reached their 50th birthday. Inspired and motivated by the loss of loved ones, John began studying the causes of heart attacks and learned of the correlation between elevated cholesterol and heart disease. Suddenly, wellness and early detection became a personal crusade. As a vigorous member of the rapidly-growing healthcare industry, John founded his first wellness company in 1983. Heart Chek offered on-site screening programs performed nationwide by more than 50 phlebotomy teams. Collectively, the franchises were running more than 150,000 tests a month.

Expanding from cholesterol and cardiovascular screening into additional areas of wellness, John founded Direct Laboratory Services, Inc. (DLS) in 1993. As the early 1990s saw the opening of Patient Service Centers by the nation’s major laboratories, DLS was able to establish the Direct Access Testing (DAT) concept, primarily through internet marketing. And as the industry pioneer and leader, he formed a DAT trade association to establish and maintain standards of excellence as competitors with a common mission entered the field.


In recent years, DLS’ volume of fast, affordable, convenient and confidential online lab tests to individual consumers has significantly increased each year. Today, millions of Americans have no health insurance or have high-deductible health plans, so in addition to providing consumers with the ability to take charge of their own health at affordable prices, DLS offers a much-needed healthcare provider affiliation, giving physicians a safe, confidential, cost-effective resource for their uninsured patients. In 2003, Lab Services Benefits for groups, wellness companies and associations began as a component of mini-med plans. This benefit fills the gap created by expansion in the High Deductible Health Plan/Health Savings Account area. This segment of the company currently covers over 500,000 members.


DLS’ reputation consistently earns recognition for organizing and administering health screenings for some of the country’s largest retailers, as well as state and local health departments. Periodic reviews of DLS’ operations by state health departments and medical regulatory boards consistently result in enthusiastic approval. For almost twenty years, DLS has provided wellness screening to employees of the State of Louisiana insured by the State Employees Group Benefits Program. And the City of New Orleans awarded DLS a certificate of appreciation for administering their Metro Area Health Awareness Program, which tested 20,000 people over nine days. Consumer testimonials from new and established consumers are a daily tribute to DLS’ success.


Sadly, John lost his battle with pancreatic cancer in December 2011. However, his vision and legacy live on in the company which he so dearly loved and built from the ground up.

Feeling Great From The Inside-Out.

We want to hear from you! 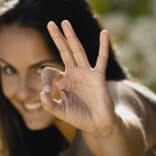 Many thanks to those who write encouraging notes to our staff! We really appreciate the time and effort you take to do so. Read what some of our satisfied customers have had to say about DLS. "I just want to take a moment to thank you for your excellent customer service. I have been using DirectLabs® for many years now. I am one of those unfortunate Americans, having been laid off from a job, exhausted Cobra and who can only afford catastrophic insurance with an extremely high deductible. I essentially pay for all medical treatment out of pocket including of course the 10 medications I am prescribed for my ailments. I want to thank DirectLabs® for making healthcare affordable and available to the underinsured. You are a real godsend. Every physician I go to I preach the gospel of DirectLabs® and urge them to make their indigent patients aware of this wonderful option. I tell the same to friends everywhere."